Next week, marks the sixth month since the case was first heard. Due to the delays, many have suffered especially my family and loved ones. Until now, no date for the trial has been set. I pledge n pray that this time there will be no more delays for justice to be served.
On another note, many are unaware of the actual Ground Of Judgment written by Session Judge SM Komathy Suppiah regarding her verdict to reject the prosecutor's appeal to transfer the case to the High Court. This is important as the appeal and verdict will be debated in the High Court on Tuesday.
So, let's recap :

42. For the reasons I have stated, I find the certificate to be invalid.

43. This court would like to make it clear that the decision here does not in any way detract or impinge on the absolute authority the AG enjoys under the Federal Constitution in the institution and conduct of criminal prosecutions. However, this case raises a unique situation where it is evident that any involvement by the AG in this case would seriously undermine public confidence in the administration of criminal justice. That is the compelling and overriding factor that warranted the Prime Minister's promise which this court is prepared to uphold. 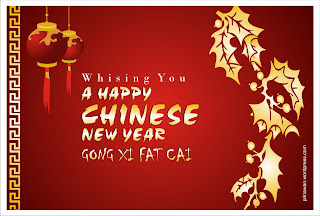 To all my fellows Chinese friends and Malaysian Chinese,

I would like to wish you all a Happy New Year.

May you have a prosperous year ahead.

Posted by Saiful Bukhari at 12:40 AM 1 comments 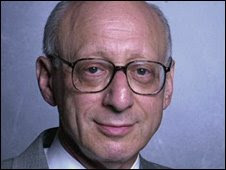 A prominent Jewish MP has compared the actions of Israeli troops with Nazis who forced his family to flee Poland.
Sir Gerald Kaufman, MP for Gorton in Manchester, drew the parallel during a Commons debate on the Gaza conflict.
Some members of the Jewish community - including his fellow MPs - have questioned the comments.

Louise Ellman MP, of the Labour Friends of Israel group, said the "dreadful" war in Gaza was not comparable to German actions in World War II.

Sir Gerald, who was brought up as an orthodox Jew and Zionist, told MPs: "My grandmother was ill in bed when the Nazis came to her home town .. a German soldier shot her dead in her bed. "My grandmother did not die to provide cover for Israeli soldiers murdering Palestinian grandmothers in Gaza."

"The present Israeli government ruthlessly and cynically exploit the continuing guilt from gentiles over the slaughter of Jews in the Holocaust as justification for their murder of Palestinians."

Palestinian deaths in the Gaza Strip have passed 1,000, medical sources in Gaza say, but Israel has continued to resist international calls for a ceasefire. The Israeli government says the action is necessary to prevent Hamas rocket attacks into southern Israel.

Labour MP Louise Ellman said: "The Nazis were about rounding up and exterminating people because of their origins. "What we're witnessing in Gaza is a dreadful war and the Israelis are trying to stop Hamas continuing to launch rockets from Gaza, targeting and killing and murdering Israeli citizens." But speaking to the BBC on Friday, Sir Gerald said he was standing by his comments.

"We had an IRA bomb in Manchester which destroyed much of the centre - we didn't send troops over to Belfast to murder 1,000 Catholics." Read more here....


Posted by Saiful Bukhari at 8:04 AM 4 comments 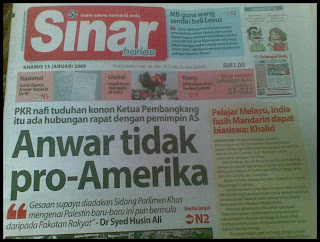 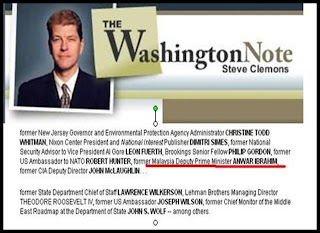 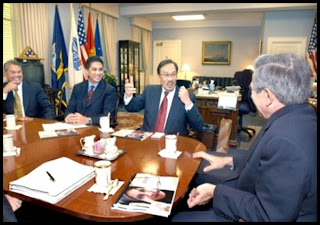 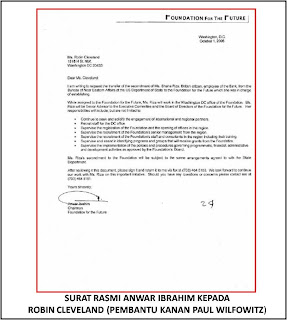 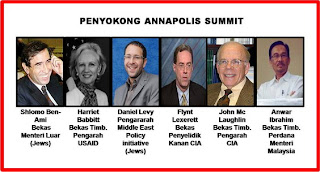 Posted by Saiful Bukhari at 2:02 AM 16 comments

Lend A Helping Hand To Our Brothers And Sisters In Palestine 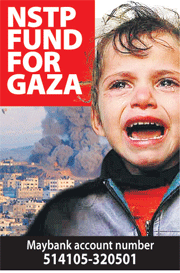 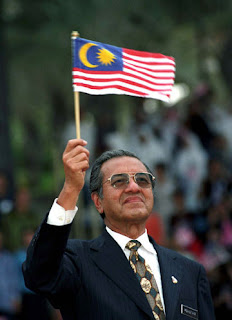 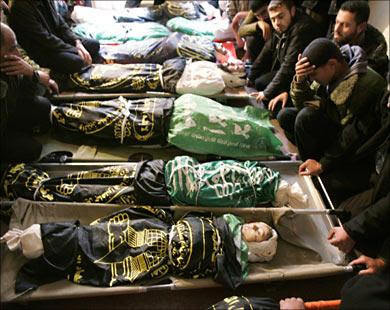 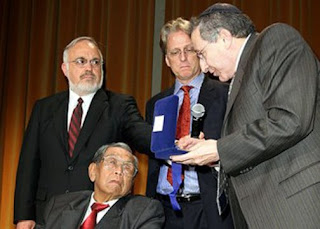 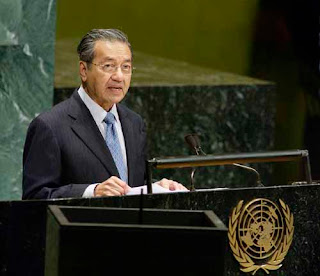 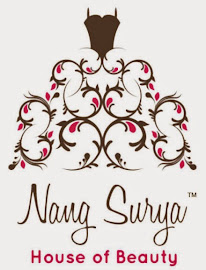 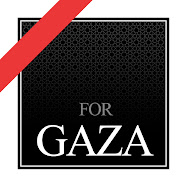 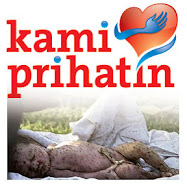 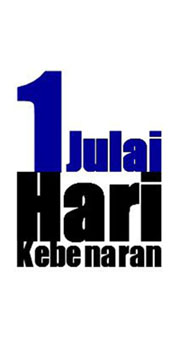 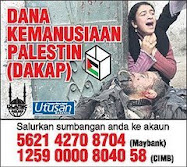 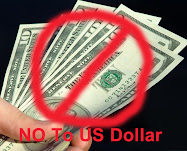